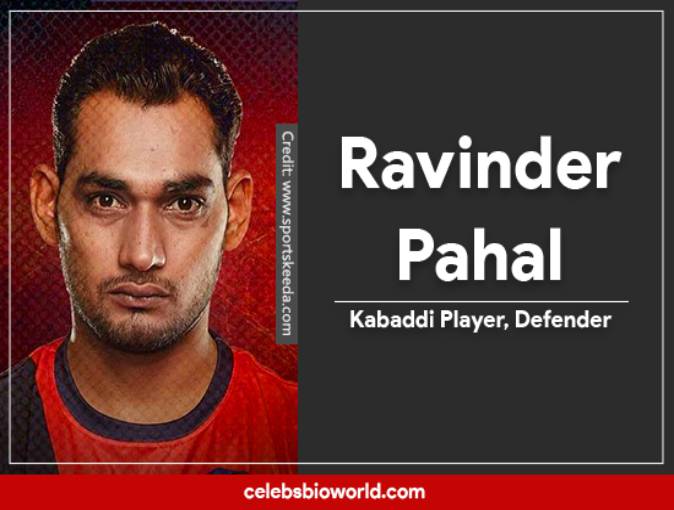 Ravinder Pahal is an Indian Kabaddi Player, Defender of 31 years, he is the second best defender in India.

Ravinder Pahal was born in Sonepat, Haryana on 7th December 1990 in a middle class farming family. He has no information about his parents and siblings.

Ravinder has not given any information related to his schooling and education.

Ravinder Pahal started his career in Kabaddi at a young age, playing with his friends.

After many years of struggle, he got selected in Haryana Kabaddi team. He got national recognition since he qualified for Pro Kabaddi League in 2014.

Ravinder was bought by Dabang Delhi team in the first PKL season and retained with the team for two seasons. He was adjudged as the best defender. In which he scored 29 tackle points in 9 matches.

He was released by Dabang Delhi and bought by Puneri Paltan in the fourth season. Pahal scored 37 tackle points in 14 matches.

He was bought by Bangalore Bulls in the 5th PKL season. In which he did an astonishing performance by scoring 52 tackle points in 19 matches.

He was bought by Dabang Delhi in the 6th season to excel in his defensive skills. In this season he made 59 tackles in 22 matches.

He became the second player after Manjit Chhillar to complete 300 tackle points in PKL in the 7th season. In the season he scored 63 tackles in 23 matches.

In the year 2021, Ravinder Pahal is going to represent the Gujarat Fortune Giants team in the Vivo Pro Kabaddi League. 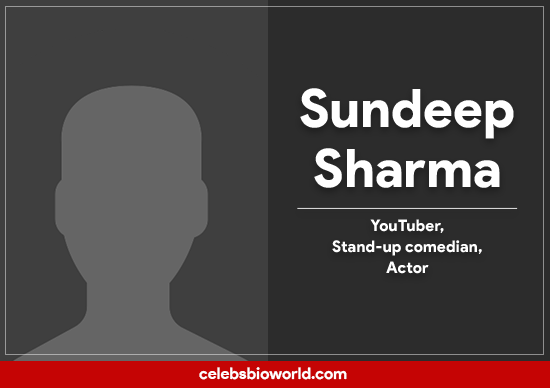